Kenya and the United Kingdom had an Economic Partnership Agreement (EPA) signed in December 2020 by their trade ministers, Betty Maina and Ranil Jayawardena, which went into effect on January 1 2021.

The UK has agreed to provide duty-free and quota-free access to goods from Kenya and in exchange, Kenya will gradually relieve tariffs, except on some sensitive goods. It is a consequence of Britain’s exit from the European Union and represents an opportunity for Kenya as it maintains market access for Kenya as the only non-least developed country LDC) in the East Africa Community (EAC). Kenya is now classified as a Lower-Middle Income Country by the World Bank and meanwhile, all other members of EAC will continue to benefit from duty-free quota-free access.

Both countries have published some guidance on the agreements, with the UK interpretation and FAQ on what this means for British businesses, as well on the Kenyan side at the Industrialization Ministry.

Summary of the EPA guidance documents:

The document is open for “public participation” and Kenya’s Parliament has now invited public views into the Economic Partnership Agreement between Kenya and the United Kingdom. Views are to be emailed to the Clerk at Parliament by February 11. 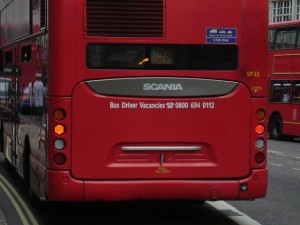