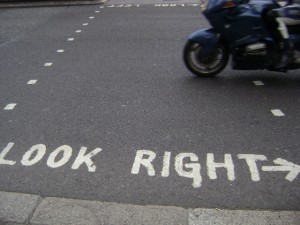 2 thoughts on “Britain Exits the EU: What Does this mean for Kenya?”