Since the last update of deals in the East Africa region, we are six months into the era of Coronavirus and its effects across the world.

Merger and acquisition (M&A) deal are still happening, with some older ones having been in the pipeline for months before. The impact of the pandemic has also created some new M&A deals and partnerships, while reducing the value of others, and even killing off some earlier-announced merger deals, in scenarios that had all been foreseen by deal-makers. 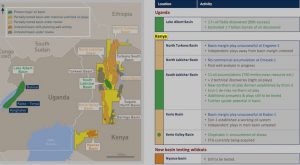 Comparing performance to last quarter and a year ago, the portfolio is down 10% in the last three months, while the while the NSE 20 share index is down 4% since August 2015, but down 23% since last November.