KPMG East Africa has a summary of some tax proposals in the Finance Bill that will be used to plug the country’s ambitious Kshs 3.6 trillion 2021/22 budget.

Here are some excerpts

The financial results of the East Africa Power & Lighting Company were published in London in July 1930 and reported by the East African Standard in Nairobi later that month. 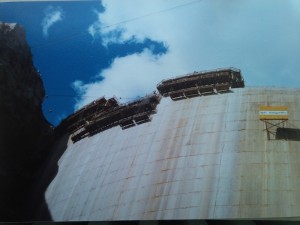 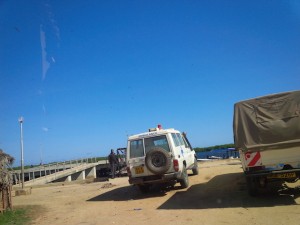 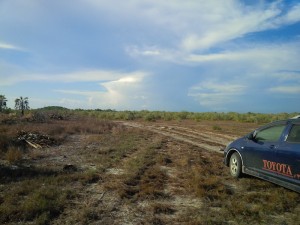 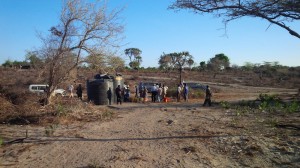 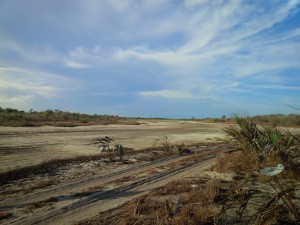