Excerpts from his recently published official biography – Against All Odds. 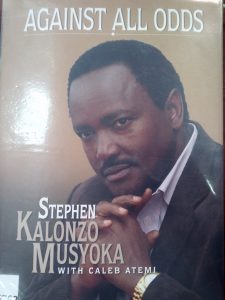 The book is available to buy here.