The middle-man* is widely derided, as one of many layers between farmers and consumers, who squeeze the farmers prices lower and increase the cost of foods to consumers. But what does a middle-man do, and why do they do it? 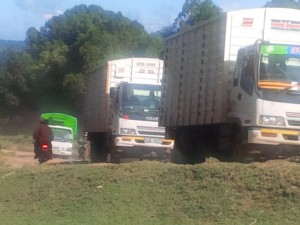