Knight Frank has released its report on wealthy Kenyans or HNWIs (high-net-worth individuals)  whose number and wealth grew in 2018, which was considered a difficult year for the country with the increased cost of living, credit shortage, and post-election economic slowdown.

According to the Knight Frank Wealth Report, the number of Kenyan HNWIs, with net worths, excluding their primary homes, of over $1 million (Kshs 100 million) grew by 306 to reach 9,482 individual. It noted that there were also 82 “ultra-wealthy” individuals, with net worths of Kshs 3 billion, residing in Nairobi.

Some characteristics of the group of dollar millionaires (which also draws from an Attitudes Survey by Knight Frank, among other reports): 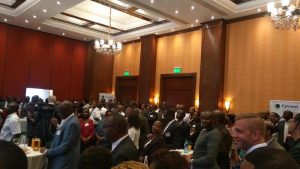 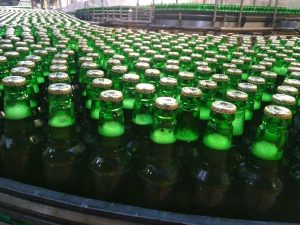 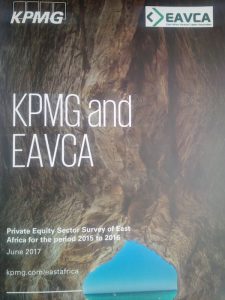