Today, loan interest rates are capped at 14%, but what were they like twenty years ago? Here are excerpts from a  Weekly Review magazine issue from December 1997 a time of pre-election jitters, election financing, donor funding cutoffs, high inflation after Goldenberg, a depressed property market, and collapsing banks. This was after the move to streamline the sector through a universal banking law which led more financial institutions to convert into commercial banks, and later to merge. 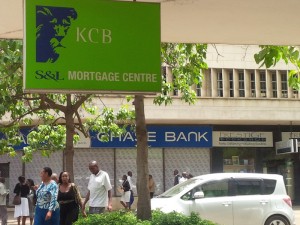