Kenya’s Unclaimed Financial Assets Authority (UFAA) is reminding companies that there is a  deadline of November 1 to surrender all unclaimed financial assets to the authority, and that failure to remit them will attract a penalty of 1% above prime rate per month per annum.

Earlier, there was a report that as at August 8.73 billion worth of assets had been surrounded, but that the UFAA was having difficulty finding the owners. 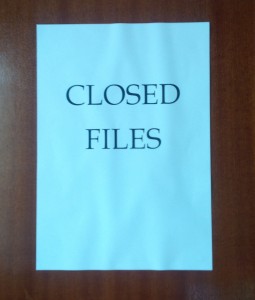 An asset will be declared unclaimed where one or more of the following requirements are met:

Some unclaimed assets include items left in safe deposit boxes (after two years), unclaimed salary (after one year), ownership interest, dividends (3 years) and deposits after utilities (like Kenya Power after 2 years). Some unclaimed assets are created by red tape by stubborn custodians who have made it difficult for people or companies to rightfully claim their own assets.