Two weeks ago, Vodacom minority shareholders vote in favour of the Safaricom transaction, an acquisition of 35% of Kenya’s leading Telco from Vodafone (UK) – in a deal valued at 35 billion rand (275 billion shillings / $2.7 billion). This they did by approving of purchase of the entire 87.5% of Vodafone Kenya from Vodafone in exchange for 226 million new shares in Vodacom South Africa and not more than 50 million rand in cash (and within two years, Vodafone will sell up to 36.3 million of these shares to comply with SA listed company rules) 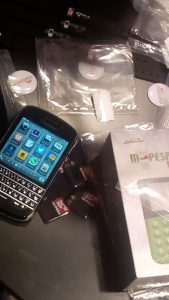 Some excerpts from official Vodacom documents: