Three companies that had their year-end in March 2016 have just published their annual reports which are now found on their individual websites. On Thursday both Centum and Kenya Airways boards will face their shareholders at the annual general meetings (AGM’s). Centum is ending a 9 year dividend drought, and Kenya Airways which had another a record-breaking loss, now believes the worst os now behind them. Meanwhile Safaricom will create 6 ‘mini-Safaricoms’ that operate in six Kenya regions and create more segment products like Blaze. 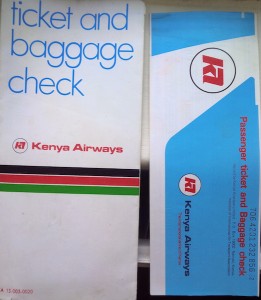