M-pesa was an accidental by-product of an airtime transfer product, and long before M-pesa, bank customers were doing free instant money transfers using the bank’s IT platform, thus bypassing money transfer giants that charged 10%. It is very likely that customers continue finding new ways to use banks and mobile money (such as M-pesa) in ways that the institutions are not even aware of now. 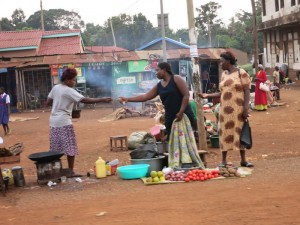