It’s been reported that the oil pipeline from Uganda is going to go through Tanzania, not Kenya. Two forgotten facts about the Uganda oil decision are that; (1) President Museveni of Uganda has been steadfast that he wanted to refine oil in Uganda, not export raw crude (2) Uganda’s oil has been said to be waxy or heavy. This means it would require complex heating to keep it flowing along a complex oil pipeline through the rift valleys and hills – to the coast of Kenya. 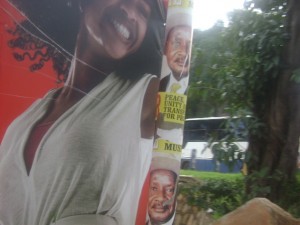 The cost, insecurity and difficulty of building infrastructure have been cited reasons that Uganda opted to go through Tanzania. Still, Kenya has several LAPSSET projects on the cards including an oil pipeline to go to Lamu where there would be a new highway, railway, coal plant and modern, deep-sea port.

Last year at the TDS Nairobi summit, during the 10th Ministerial Conference (MC10) of the World Trade Organization (WTO), a session was held on local content in extractive (and oil) industries. Some interesting comments there included: 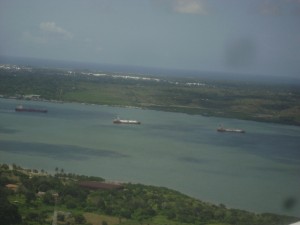