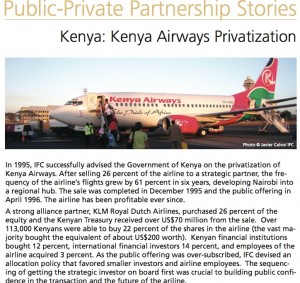 EDIT December 19 2020: Kenya Airways and Air France KLM Group have mutually agreed to terminate their Africa Europe Joint Venture Cooperation from September 2021 which had been suspended during 2020 over Covid-19.

Kenya Airways will continue to serve the Europe market through its gateways of London, Paris, Amsterdam with Rome slated for resumption from 2021. These routes will be served by onward codeshares from the Air France KLM group and additionally with our ever-expanding network of European carriers including Alitalia, British Airways, Lufthansa, and Swiss International Airlines amongst others.