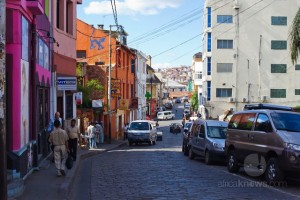 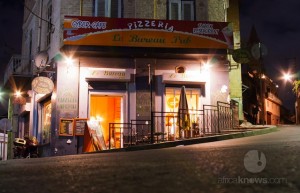 One thought on “Guide to Madagascar”