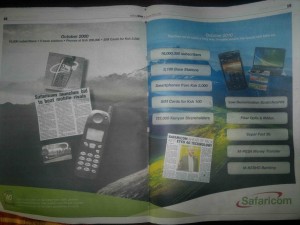 10 thoughts on “A to Z Chat with Michael Joseph”