Tech September this week in Nairobi has two (unfortunately) simultaneous tech events on-going. One is Google’s G-Kenya at Strathmore University and the other is AITEC East Africa at KICC. Look for news and tweets about them besides the Android announcements. What’s interesting on the AITEC site is a banner reminding south African companies that exhibit at AITEC Nairobi that they may get a refund of between 80 -100% of their costs from the south African Department of Trade (DTI) a nice incentive for SME’s to advertise overseas

Web Comic last week saw the release of a new web comic by @chiefnyamweya; Emergency Web Comic is about the life of Dedan Kimathi, with some straight history lessons thrown in. 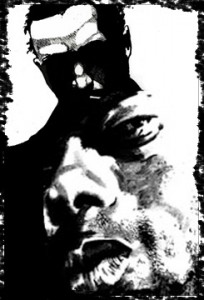 T-shirts give away by AfricaUnsigned.com and Afrinnovator Africa Unsigned is an initiative aimed at exposing the world to new music of Africa and is now using the internet as a stage for sharing these sounds and Afrinnovator is about telling the unique stories of African innovations and inventions especially in technology. They are jointly running a competition where 5 individuals can win a one of a kind, original t-shirt of their choice by Africa Unsigned. Check the AfricaUnsigned.com website for more details… 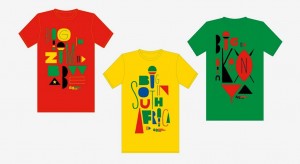 Corporates on Twitter: Safaricom (@safaricomltd) and Zain (@zainkenyaltd) have stepped up in the online space with active messages on twitter as they respond (selectively) to customer queries & complaints and promote their price tariffs and press releases.
Unfortunately, two other recent arrival on twitter seem to have given up on the medium; Kenya Airways (@KenyaAirways) and the Kenya Government’s Ministry of Lands which have not used twitter in almost two months. step back for e-government? 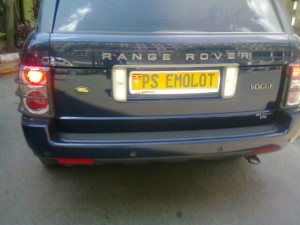 Ugandan politician in Nairobi to give Kenyan counterparts some identity ideas

2 thoughts on “Idea Exchange: From Kimathi to Afrinnovators”