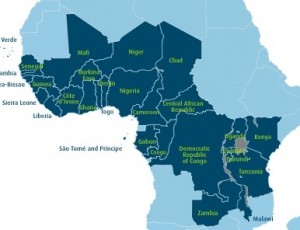 13 thoughts on “Money Transfer across Africa”