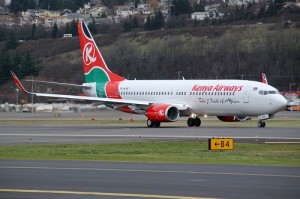 Kenya Airways gets another 737-800 from Boeing tomorrow. Bold expansion at a difficult time for many airlines, and KQ is still increasing routes and frequencies but can reduced fuel prices be passed on to passengers?

Air Tanzania was suspended from flights and offered a $2 million bailout by the government only?

Delta is US is expanding routes in Africa later this year (e.g. Nairobi in June) and so South African Airways will start a nonstop service from New York to Johannesburg in May that leaves earlier and allows for seamless connections on to other African destinations 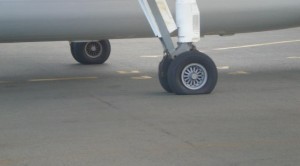 On a recent local flight, the aircraft was found to have puncture at a mid-way stop 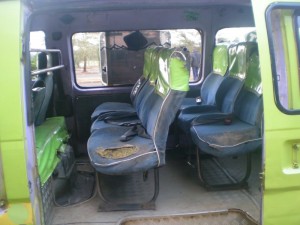