The 86th annual general meeting (AGM) of East African Breweries was held on 30/10/08 at Safari Park Hotel. The actual meeting business (passing of accounts, election of directors, and approval of auditors) all took about 10 minutes. There was only one question on the accounts and the rest of the meeting was left to a myriad of shareholder questions.

Why Financial Markets Crashed: The meeting began with a talk from the former chairman of the Nairobi Stock exchange Kibuga Kariithi (Director Afrika Investment Bank). He traced a path of American economic exuberance, greedy investment bankers, sub-prime-mortgages, careless insurers which all led to a liquidity crunch and loss of confidence in the markets – eventually reached Kenya

He exhorted EABL shareholders that their company was strong, with growing sales, profits, products and almost 7 billion shillings in the bank. He said the market would remain so for a few more months, maybe with a few more bank crashes, but the fundamentals of EABL and other companies were strong and this was a time for shareholders not to panic or sell, but to consider buying more shares. 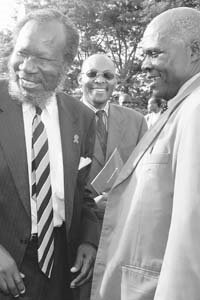 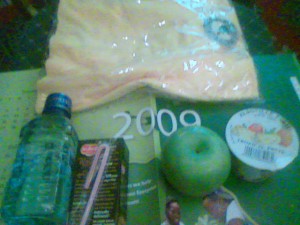