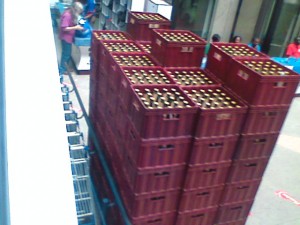 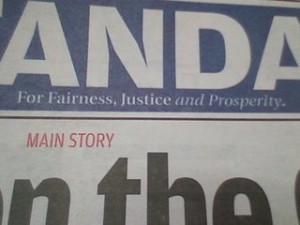 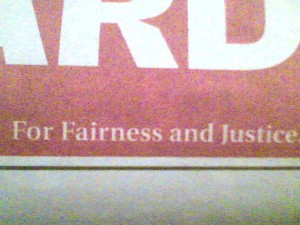 16 thoughts on “Kutwa Tuesday: Reverse Safaricom IPO and other such tales”