I checked into Tamasha (pub in Hurlingam, Nairobi) on Saturday afternoon during qualifying for the French Grand Prix where I hoped to do a live blog of the qualifying hour like ESPN’s Bill Simmons who has lived blogged dozens of events like the super bowl, boxing matches and most recently the NBA draft.

I arrived at Tamasha at 3 pm. Ordered a beer and a goulash soup, had them change the TV channel to Supersport 5 and also got the network key for the hotspot from the barman.

After our few days at Ngurdoto Lodge (for TED), I can’t imagine checking into another hotel that does not offer Wifi. The days of hotels offering expensive unreliable internet access should come to an end and wifi should become a regular feature for guests. Already Country lodge and Fairview have made it a point to promote their wifi as an attraction. Other hotels may have it but they don’t advertise it as the main attraction – and of course they would be for guests only.

What other hotspots are there? JKIA wifi is a bust, there’s the elusive butterfly, Java (at Junction, ABC, Adams, Village Market – but only in early in the morning and late at night, except Adams which I am told is all day). I hope to check out Telkom hot spot at Nandos/ Pizza Inn and a Skunkworks session and welcome more businesses to set up hotspots. 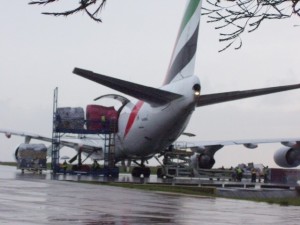 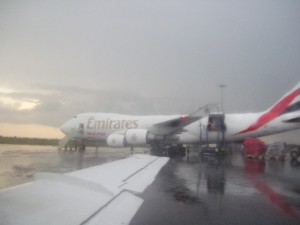